This offering of sound healing to aid spiritual awakening was recorded in Spain, with Julio García and Carmen Ros, and features guest flamenco legend Carmen Linares on the track 'Loving Kindness’. 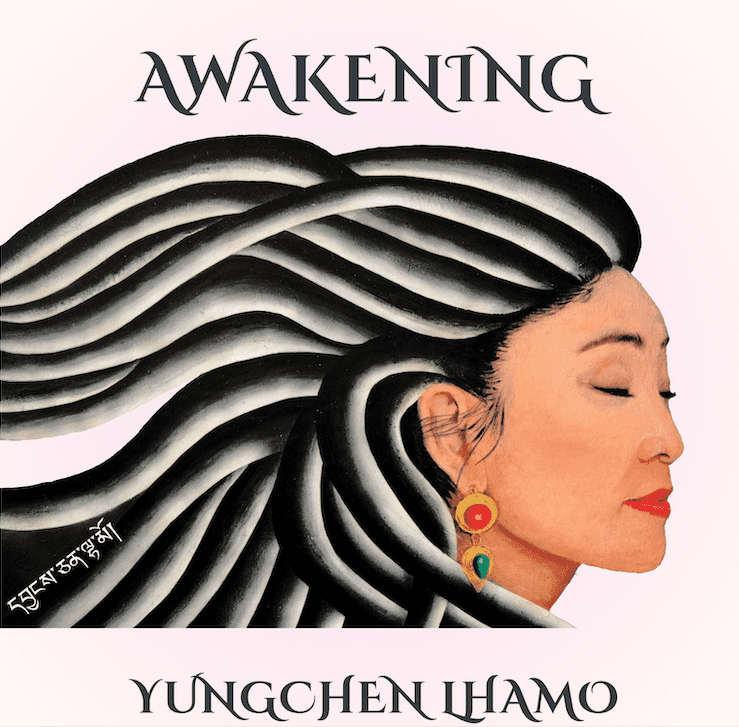 The full album is available for purchase here.

50% of the proceeds go to Hunger Free America and One Drop of Kindness Foundation.

Read more about Yungchen Lhamo, and her work below:

Yungchen Lhamo was born and raised in Lhasa, Tibet. Her name, which translates to “Goddess of Melody and Song," was given to her by a holy man at birth. She crossed the Himalayan Mountains to Dharamshala, India, in order to pursue her dreams. Yungchen later moved to Australia, where she began to sing prayers of meditation that inspired her to create her first CD, Tibetan Prayer, which won the Australian Recording Industry Award (ARIA) for best world album in 1995.

Yungchen began performing throughout world and had the privilege of being signed by Mr. Peter Gabriel to his recording company, Real World Records. She released her second CD Tibet, Tibet in 1996.

During this period, Yungchen was honored to have the opportunity to sing at Carnegie Hall on two occasions with musical greats such as Philip Glass, Michael Stipe, Natalie Merchant, and many others. Yungchen also performed at the 1997 Lilith Fair festival with Natalie Merchant, Sarah McLachlan, Sheryl Crow, and Jewel. Around this time, she was invited by Laurie Anderson to perform at the Royal Albert Hall in London, sharing the stage with Sir Paul McCartney, Annie Lennox, and Lou Reed.

In 2004, Yungchen established the One Drop of Kindness Foundation formally known as Yungchen Lhamo Charitable Foundation, which is dedicated to improving the welfare of all human beings in need, regardless of borders. Through direct action, the Foundation inspires, improves and empowers the lives of Tibetan women, children, the mentally ill, disabled and homeless. All who are in grave need of love, compassion and material resources.

The Foundation’s mandate is simple: All human beings are very beautiful. We need things like technology, doctors and medicine to heal our physical bodies, but what we need most is unconditional love to heal ourselves. Over the years, the Foundation has donated clothing, shoes, and educational supplies, and completed infrastructure projects in Tibet.

Yungchen has continued with her music, creating three more CD’s: Coming Home (1998), Ama (2006) (which means “mother” in Tibetan), and Tayatha (2013). She is currently working on a new project that explores the theme of the compassion in the age of division.