Why We Should Resist Branding Others “Hateful” Just Because We Disagree

By Logan Albright
From Foundation for Economic Education
February 29, 2020 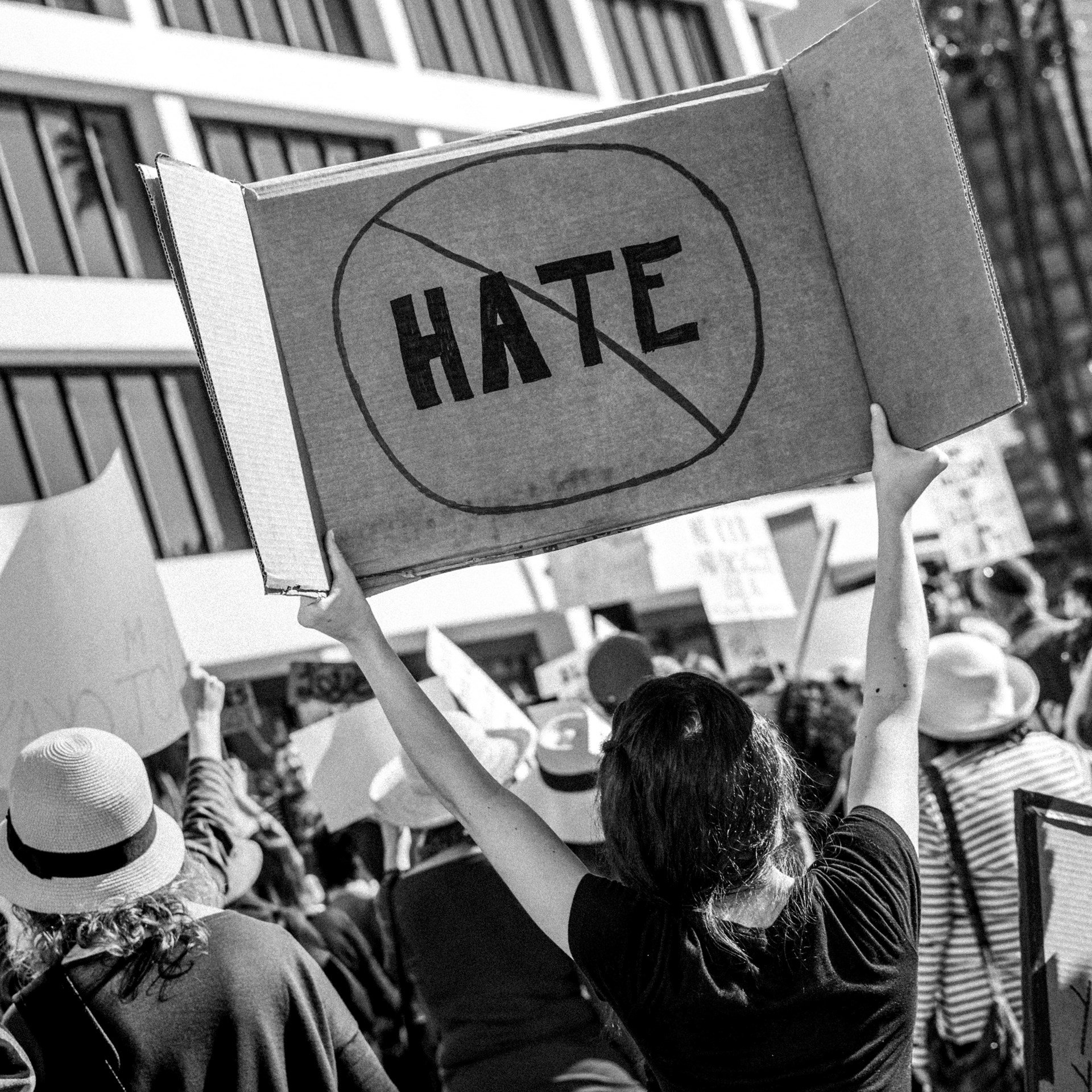 To hear it from the political commentariat and the increasingly hyperbolic denizens of the World Wide Web, one would be forgiven for thinking that America in the 21st century is home to a population consumed with chthonic feelings of deepest hatred. Everywhere one goes, the accusation is leveled. Virtually no opinion is immune from the epithet “hateful”.

It is a violent term for a violent emotion, a feeling of profound antipathy, loathing, and revulsion. And just as feeling that emotion too often can be dangerous, so can throwing the term around too casually.