The resurgence of Jihadi Violence in Europe: An interview with Dr. Tawfik Hamad 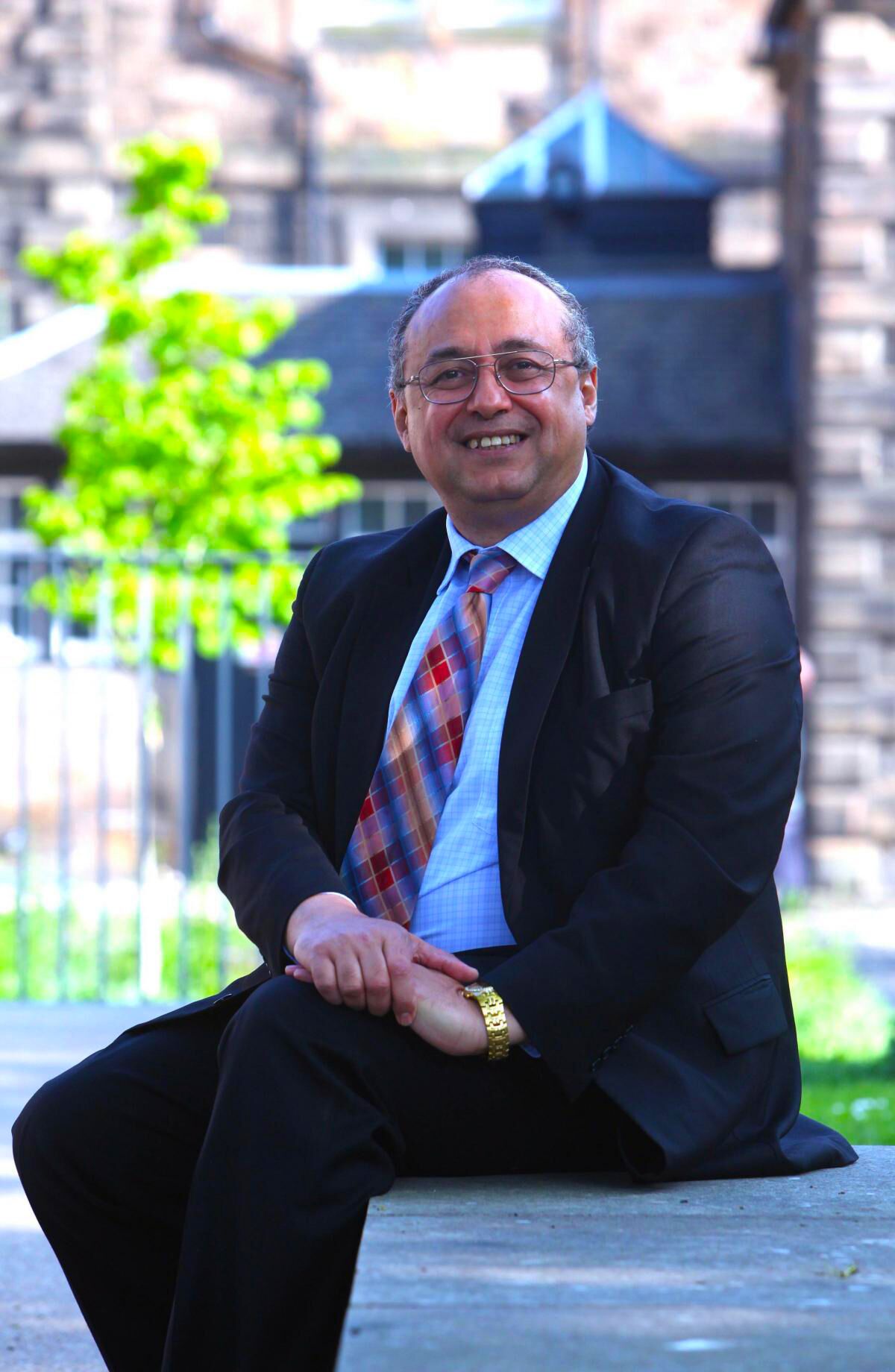 From the New York Times

The victim was immediately depicted as a martyr to freedom of expression. France’s antiterrorism prosecutors are investigating the attack, which took place in a suburb north of Paris.

An attacker armed with a knife beheaded one person and killed two others at a church in the French city of Nice on Thursday, French police and officials said. The country was already on high alert for extremist violence amid tensions over caricatures of the Muslim Prophet Muhammad published by satirical French magazine, Charlie Hebdo.

What caused the sudden resurgence of brutality and terror? To speak on this, PWPA invited radicalization and terrorism expert, author of Inside JIhad:: How Radical Islam Works, Why It Should Terrify Us, How to Defeat It to help us gain a better understanding of this inhuman phenomenon.

Listen to this important conversation with Dr. Hamid here: 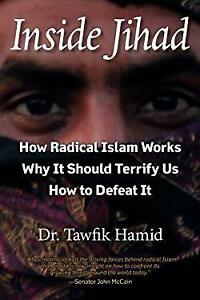 Expert on radicalism and Muslim reformer

Dr. Tawfik Hamid is an Islamic thinker and reformer, and a one time Islamic extremist from Egypt. He was a member of a radical Islamic organization, Jamaa Islameia (JI), of Egypt, with Dr. Ayman Al-Zawaherri, who later became the second in command of Al-Qaeda. After being radicalized in the JI (approximately thirty-five years ago), he had an awakening of his human conscience, recognized the threat of Radical Islam, and started to teach modern/peaceful interpretations of classical Islamic core texts.

Dr. Hamid is the author of Inside Jihad: How Radical Islam Works; Why It Should Terrify Us; How to Defeat It

Inside Jihad [Book] has been recommended by many experts in the field of countering radicalism including two former CIA Directors, senators, congress people, security experts, and many others.