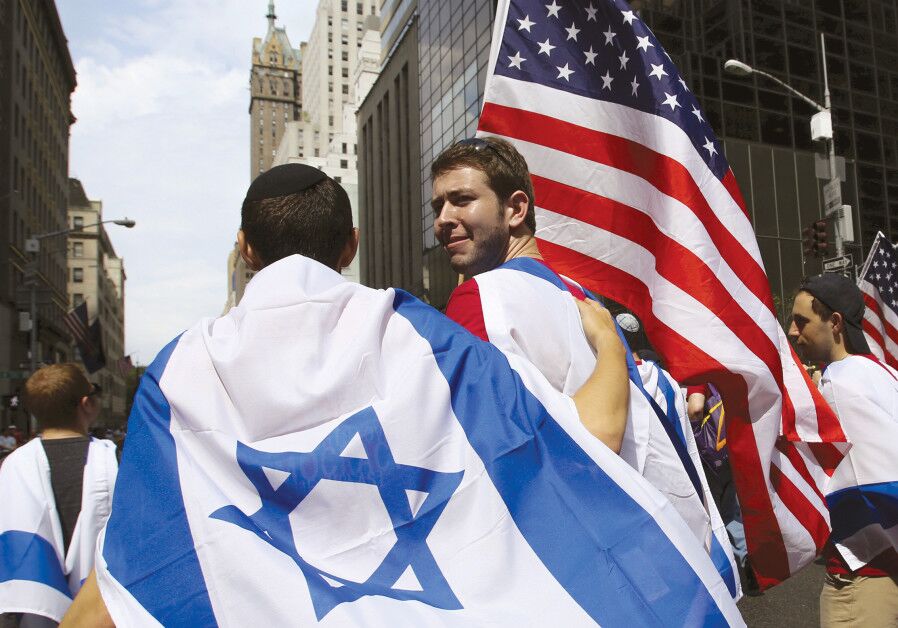 In this episode of the PWPA Scholars interview series Professor Selengut discusses his recent article “The New Anti-Semitism” published in The Jewish Standard , in which he posits the dire prospect that Jewish life in America teeters on the brink of radical change, a kind perhaps too haunting to entertain.

The interview examines evidence, implications, and causes. It is captivating:

Near the opening of the article, Selengut writes:

The current wave of anti-Semitic knifing and murderous attacks against Jews and Jewish institutions all over the United States, most prominently in the greater New York area but also in places like Texas and Pittsburg, rightly have frightened and terrorized many Jews about their safety in the United States. Rarely a day goes by without a report of harassment or violence in Jewish neighborhoods. These horrific attacks, however, are but an outward sign of the radically changed position of Jews and Judaism in America.

The article, “The New Anti Semitism” is here: 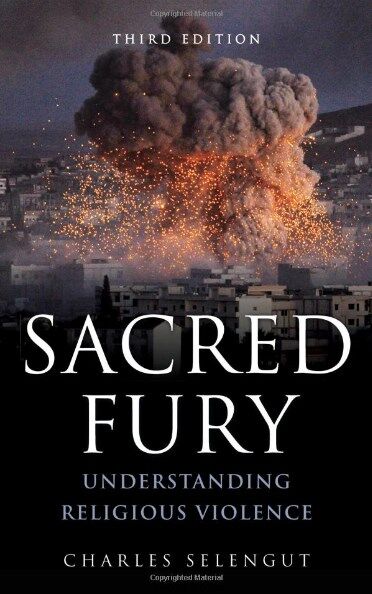