On Monday evening, September 12, at 6 pm the Vespers of the Most Holy Name of Mary were offered by the Permanent Observer Mission of the Holy See to the United Nations United National as the Annual Prayer Service Prior to the Opening of the 77th Session of the General Assembly. The Venue was the Church of the Holy Family, United Nations Parish at 351 East 47th Street. 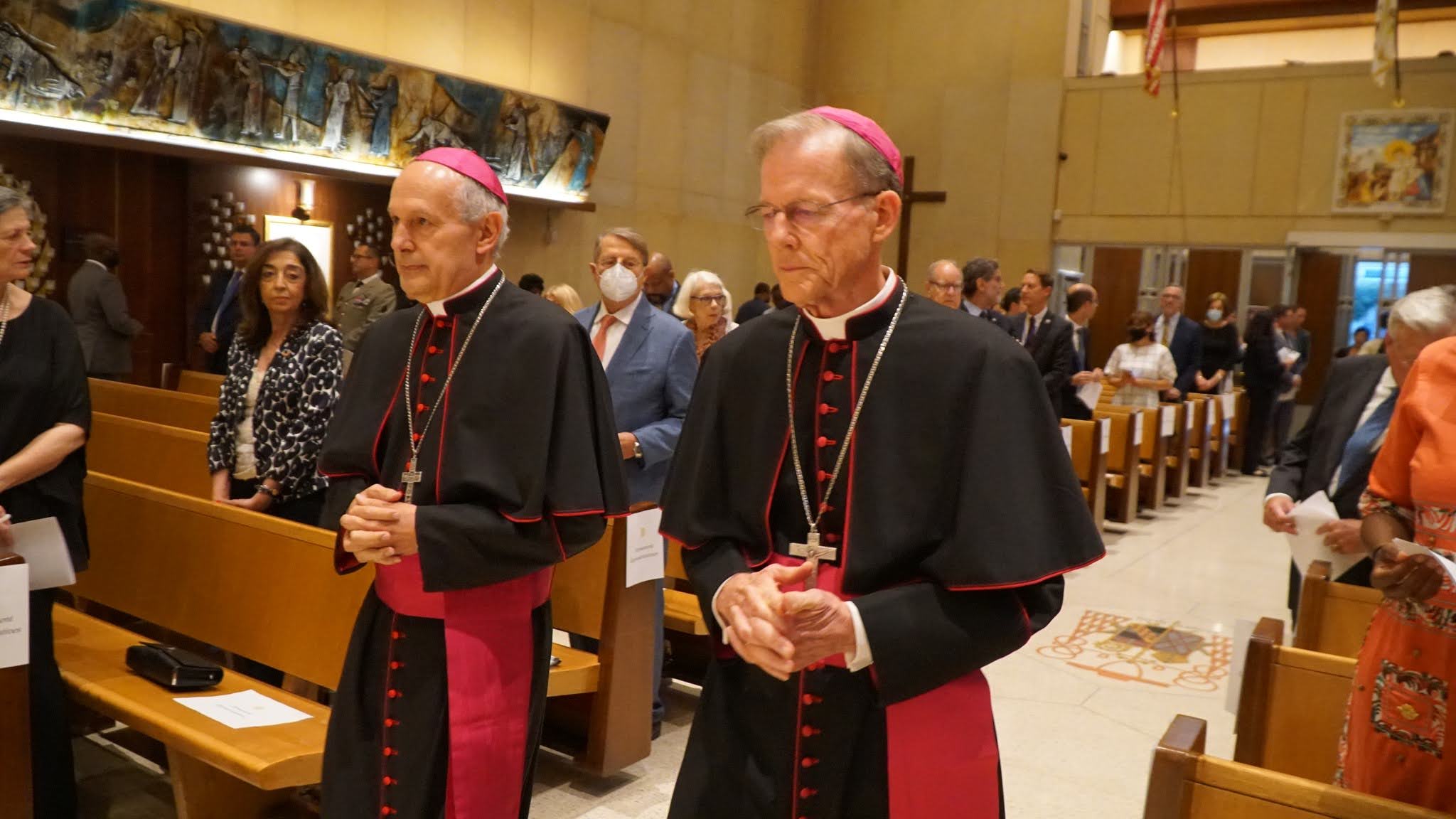 The service was officiated by the Most Reverend Gabriele Giordano Caccia, Apostolic Nuncio. Parish Pastor, Reverend Gerald E.Murray welcomed the congregation and introduced a videotaped statement by His Excellency Mr.Antonio Gutterres, Secretary General of the United Nations, and the in person presentation by His Excellency Mr.Casaba Korosi, President-elect of the United Nations General Assembly for the seventy-seventh session. 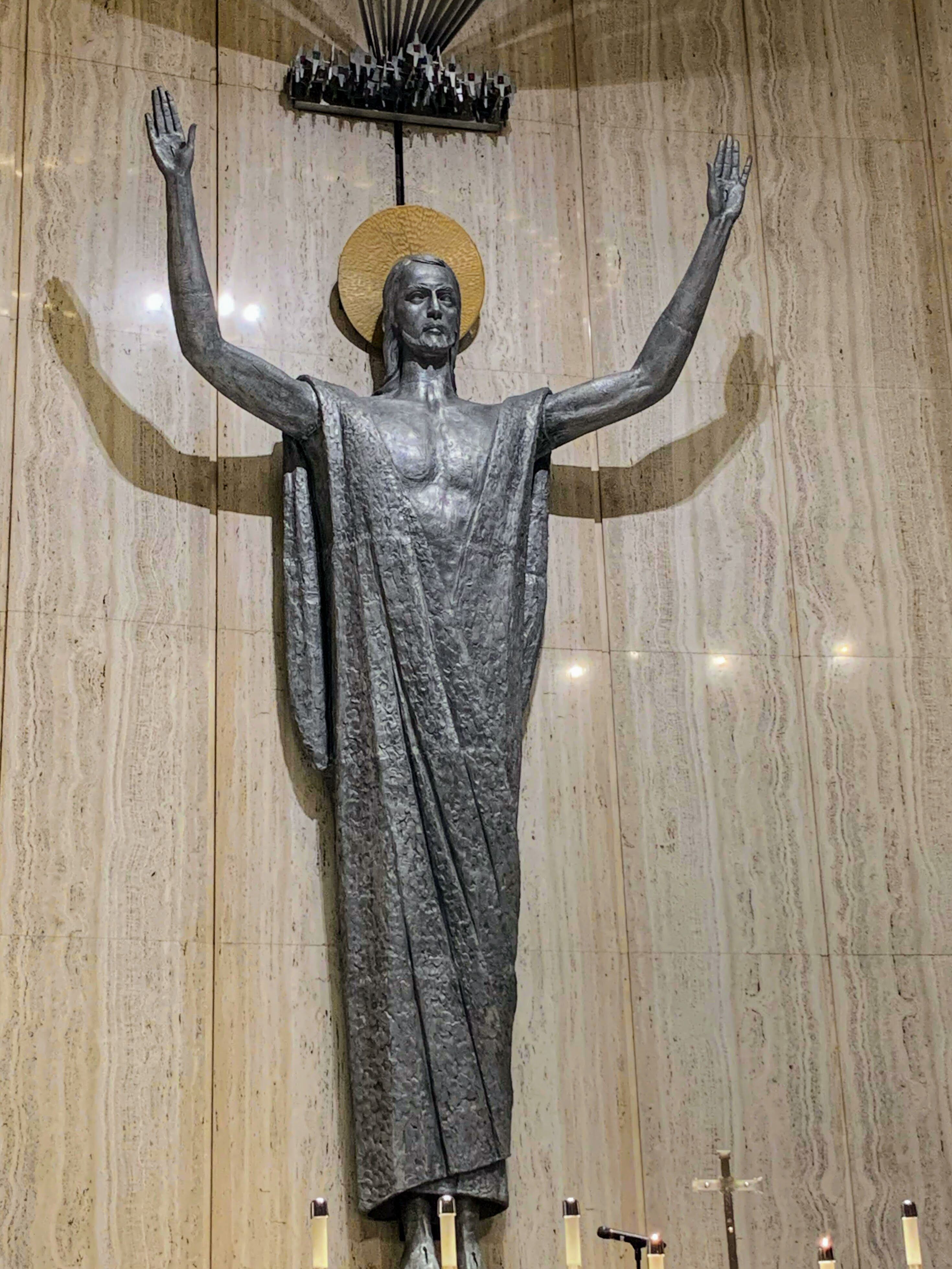 Following the Office of Evening Prayer, His Excellency, the Most Reverend John C.Wester, Archbishop of Santa Fe, offered his read and poignant Reflection based on “Living in the Light of Christ’s Peace: A Conversation toward Nuclear Disarmament” A Pastoral Letter.

The service concluded with a transporting Chorale of William Byrd’s Magnificat.