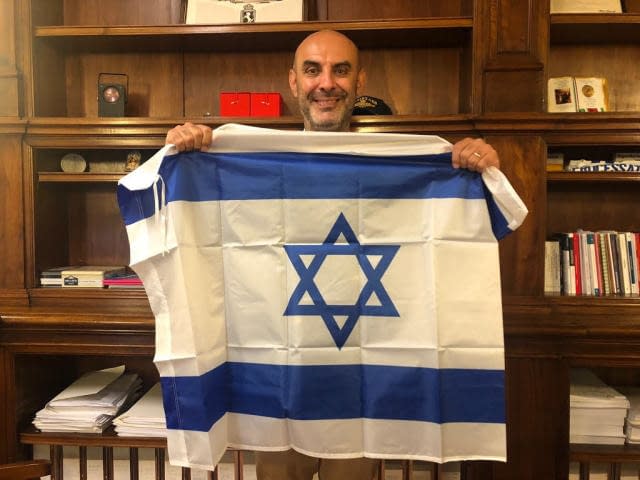 Former President Reuven Rivlin endorsed the idea, and the inaugural breakfast was first held in Jerusalem on June 6 and 7, 2017, attended by 570 delegates representing 58 countries.

Rivlin hosted the founding Christian leaders in his Jerusalem residence and thanked them for supporting Israel, loving Jerusalem and for their friendship with the Jewish people. JPB, as a global movement, has gathered government leaders and key influencers worldwide to pray for the peace of Jerusalem and Israel’s prosperity annually.