Guru Nanak and the promise of an inclusive Pakistan

Pakistan reimagines its relationship with its Sikh heritage by opening a key corridor and restoring sites of worship. 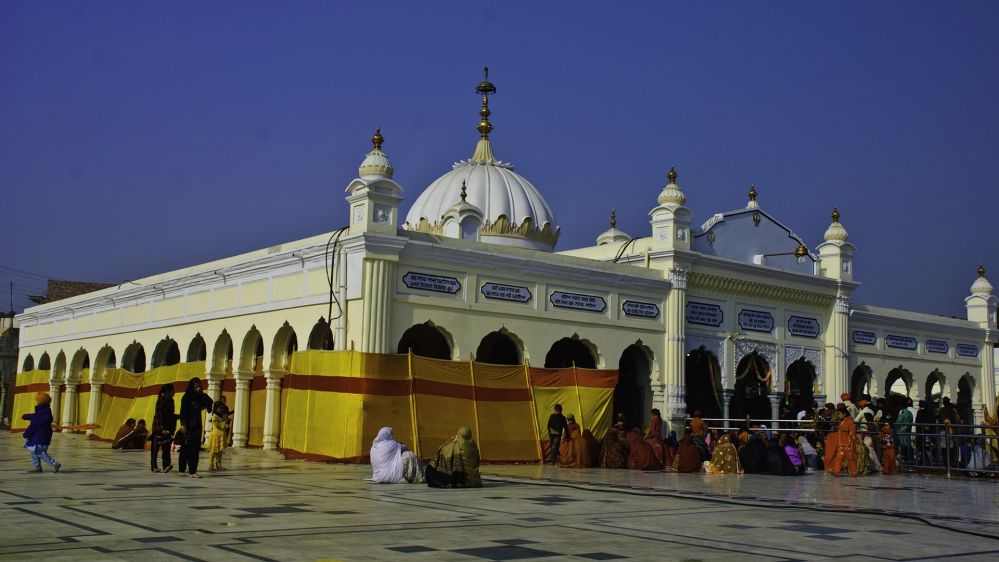 The Gurdwara Janam Asthan is located on the spot that was once the house of the family of Guru Nanak. He is believed to have been born here. Every year in November thousands of pilgrims visit the gurdwara. [Faisal Saeed/Al Jazeera]For a few days every November, the Pakistani city of Nankana Sahib is transformed as thousands of Sikhs and other devotees of Guru Nanak, the founder of Sikhism, descend upon it to celebrate Guru Nanak Gurpurab, the anniversary of his birth.

They come from within Pakistan, from the Middle East, Europe, the United States and Canada, but the majority arrive from neighbouring India. This year - on his 550th birthday - the numbers are likely to be even greater. On Saturday, as part of the celebration, Pakistan opened a corridor that will allow Indian pilgrims to travel without visas between the Indian town of Dera Baba Nanak and the Sri Kartarpur Sahib Gurdwara, Guru Nanak's final resting place, about 6km (4 miles) away in Pakistan. 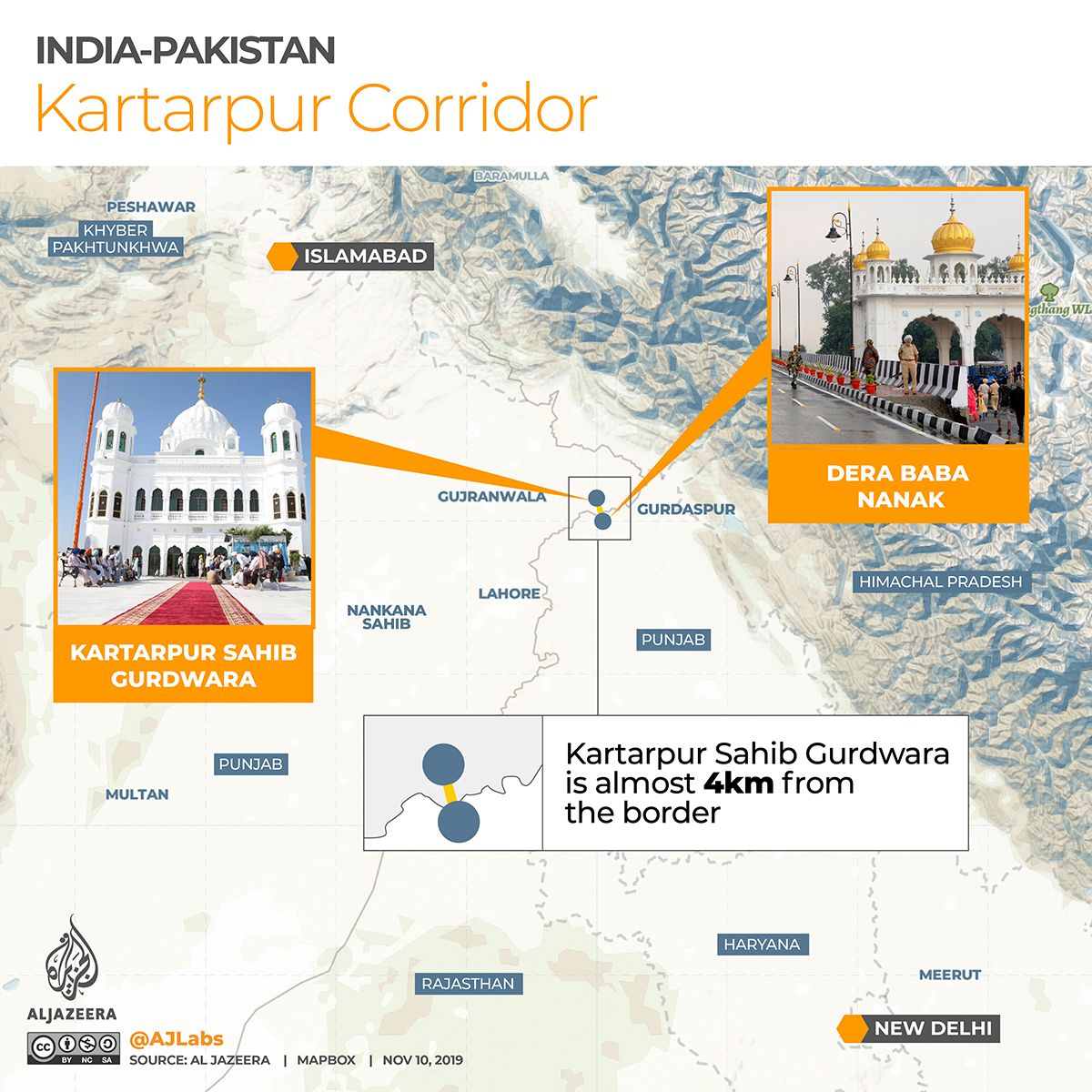