International Advisory Board | Board of Directors | Officers | Staff 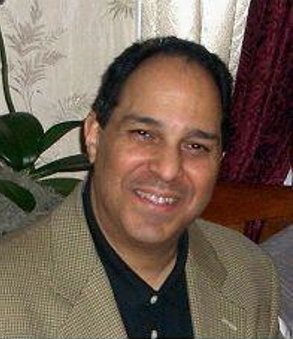 Dr. Frank Kaufmann is president of Twelve Gates Foundation. He has worked in the area of religion and peace for 42 years. His peace missions have included negotiations during the Gulf War; work in conflict zones in Israel and Palestine, India and Kashmir; service in refugee camps in Croatia and at the Eritrea-Ethiopia border; and mediation in revolutionary centers of the southern Philippines, Sri Lanka, and elsewhere. Here are some pictures of these efforts.

Dr. Kaufmann completed his studies in religion at Vanderbilt University. He is widely published and a known speaker on the religious dimensions of current affairs. He is the author of The Foundations of Modern Church History, and editor of numerous works on religion and peace, including Christianity in the Americas, Religion and the Future of Southern Africa, and Religion and Peace in the Middle East.

Under his editorial leadership the interfaith journal Dialogue and Alliance was named one of the top ten religion journals (out of 650) by an independent panel commissioned by the American Theological Library Association (ATLA). He was nominated for The Guru Nanak Interfaith Prize, won that year by the Dalai Lama, and was awarded the 2010 Visionary of Peace Award by the Interfaith Roundtable of Ireland.

Dr. Kaufmann is editor in chief of New World Encyclopedia 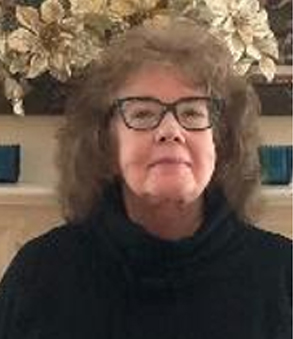 Professor Bolin was previously Director of Women’s Studies, a member of the Advisory Board for African American Studies, and an adjunct faculty member of the Philosophy Department at the University of Memphis before joining the faculty at Memphis College of Art where she taught for 20 years. She was a frequent recipient of the Outstanding Teaching Award and a faculty advisor at the graduate level as well as teaching a graduate seminar in aesthetics every semester during her career. She was the recipient of two Mellon Foundation fellowships at Vanderbilt University, and awarded a residency at The Vermont School for Art and Writing. She also exhibited her photographs in the yearly faculty show.

Professor Bolin has authored numerous academic publications and has presented papers at national and international conferences in the areas of comparative religion, ethics, gender studies and post-modern philosophy. She has been an invited speaker at international universities and academic forums such as the East West Center in Hawaii, The Gandhi Center in Madras, and de La Salle University in Manila. She was a member of several academic societies and a board member of The Society for Asian and Comparative Religion, and New ERA. 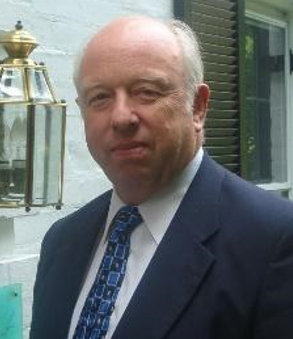 Thomas Cromwell is the president of East West Communications, a Washington-based company specialized in nation branding and communications. His international work, including 25 years in the Middle East, has included writing, publishing and documentary making. He has also organized several series of interdisciplinary and interfaith programs for representatives from often conflictual countries in the Middle East and, during the Cold War, from opposite sides of the Iron Curtain.